Warning: A non-numeric value encountered in /homepages/43/d132483737/htdocs/sandyconnollymusic/wp-content/themes/Divi/functions.php on line 5841 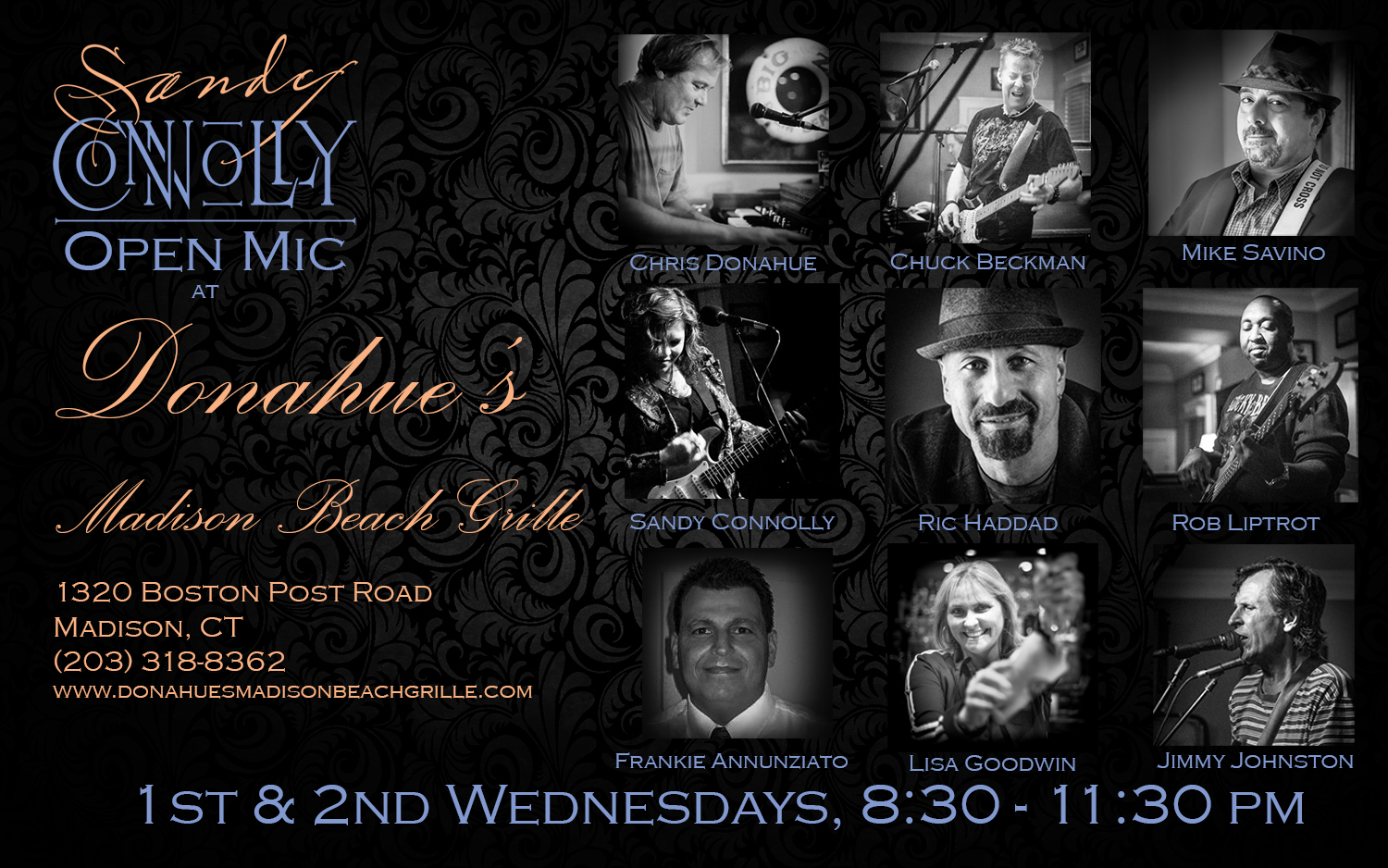 Chris Donahue goes all out every week to provide open mic attendees with a wonderful performing experience. Whether you are a solo act performing an a capella vocal piece, an individual who either sings or plays any instrument and is looking to sit in with a band, a duo with an acoustic guitar and bass, 3/4 of a band looking for others to fill in, or a full band we can accommodate you!

Our house band, affectionately known as the Kraken All Stars, opens each Wednesday night with a four-song set to warm up the crowd. Some very experienced players who can back most acts are part of this band:

People come from all around the state and even out of state to play with these guys!

Even so, if you are a solo act, a duo, a trio, or looking to bring your band around, we’ll clear the stage and let you take it.

Donahue’s is equipped with a full PA and staffed with a sound guy every week. We also have a backline complete with at least one guitar amp (sometimes two – I bring my red Fender Delux Hot Rod), bass amp, drum kit, Hammond B3 with Leslie speaker, and a keyboard.

Aside from drums and keys, everyone should bring their own ax. Drummers, please bring sticks!

This depends on what’s going on at the moment and how many people are waiting. If no one is waiting, you can play all night. 🙂

Every Wednesday there’s an open mic show at Donahue’s Madison Beach Grille.  An open mic gives musicians and performers at all levels the opportunity to present their talents.

This last week’s open mic was hosted by Sandy Connolly of The Sandy Connolly Band.  The talented singer guitarist fronts the house band and coordinates the cast of characters that converge each week.

Donahue’s provides a great place for musicians to gather.  The house band on this particular evening consisted of Mike Savino on guitar, Robert Liptrot on bass, Ric Haddad on drums and Chris Donahue on Hammond organ and keyboards.  Tiger Marion ( The Shiny Lapel Trio ) is commissioned to handle the sound and stage setup.  All are seasoned, well-versed musicians.

Sandy provides a detailed instruction sheet to help the flow of the show.  The night went like this:

SC leads the house band through a set that features her vocals and individual solos.  The house band guys are all strong players and show their versatility and generosity throughout the night.  The band roars through a variety of tunes that include “Stuck In The Middle with You”, “Billy Jean” among others.  Mike Savino shows some great rock a billy chops as well as taking a lead vocal.  Everyone is having fun.

A large looming figure enters the room.  It’s keyboardist Greg Colossale.  This guy, who trekked down from Glastonbury, is colossal in many ways.  GC teams up with drummer Ric and blazes the Hammond organ. A terrific rendition of The Meters “Sissy Strut” is performed.  Wow!!!!!

Bassist Steve Jackson takes over as the band guys return.  Delbert Perez straps on a guitar as the band launches into The Eagles “Take It Easy” lead vocals by Steve with harmonies by Del and the guys.  A raucous rendition of “Feelin’ Alright” has two keyboards going along with the band.  Del Perez has switched to the bass.  Things have heated up nicely.  Great jam!!!

The band completes their segment and heads to bar to visit Lisa who is dispensing hydration with great skill. Sandy introduces the next act.  “let’s give a nice welcome to Ed Loosh”.  Ed’s got his shades on and he’s ready to entertain.  He launches into a version of The Who’s “Squeeze Box,” among other tunes.

Darby Hittle takes his slot with some solo acoustic songs and then invites the house band to join him on America’s “Horse With No Name”.  It’s amazing when musicians just come together and play together without any real advance notice of what songs are about to be called.  There are seven people on the stage as Darby leads the way.

Ken Safety has dropped by for a visit.  He’ll borrow a guitar and get a chance to front the band.  A few blues numbers go very well with highlighted solos from the band.  Ken is grateful for the opportunity to play music with such talented players.

The final act of the night has Papa Latronica taking over the center stage with the full contingent of musicians.  Papa L. has his amp and guitar fired up.  The white-haired player from Moodus puts out a great set of classic tunes and gets around on guitar in fine form.

Sandy Connolly has does a wonderful job guiding along this weekly event.  It’s highly recommended for musicians as well as music lovers to get out on a Wednesday night to Donahue’s Madison Beach Grille. 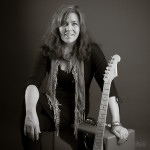 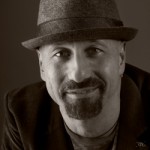 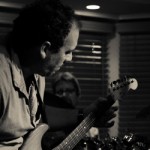 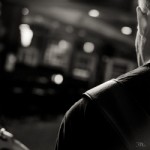 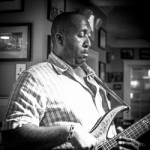 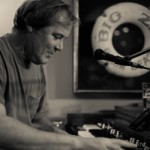